In journalism, mistakes can and do happen even after the application of due diligence procedures. At vews.in, we do not hesitate to acknowledge them and respond when brought to our notice.

Vews.in Fact Check corrects errors as quickly as possible and with high levels of transparency. If the correction is straightforward,

we mark the correction within 24 hours of being pointed out. But if the correction involves further investigation or reaching out to people for their reactions, the correction may take up to 48 hours. We value feedback from our readers, which can be posted in the comments section at the end of every story, video or post. A request for a correction or an update in a story can also be sent to admin@vews.in

You may send an official complaint by email furkan@vews.in

vews.in also monitors its large presence on social media platforms and welcomes feedback and criticism from our readers.

If there is a major correction or a substantive change which modifies the rating of a news story, it is prominently marked as “Correction” at the top, and we clearly indicate the change, with information on why the change was necessary. This provides a clear, transparent history to every correction.

If a new fact comes to light after a story is published, information that adds substantial new layers or angles but does not alter the rating, it is marked as “Update” at the end of the article.

Corrections in typographical errors, misspellings, grammatical errors or minor changes which are not considered significant by editors are not usually noted. 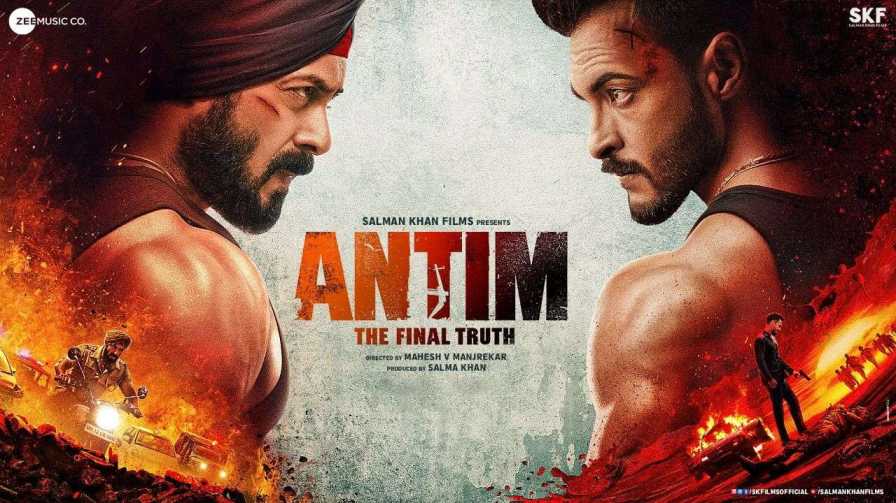 Antim: The Final Truth’ marks Salman Khan’s return to the big screen after a long...